The first thing I worked today was updating a spreadsheet. This spreadsheet had an all-encompassing list of elected officials in all of Lucas County. The spreadsheet wasn’t completely out-of-date, so the main things that needed to be updated were certain details due to people either not running for re-election, resigning, etc. As a result, the date for the next election of those certain seats would be pushed up to an earlier date. To update this spreadsheet, I had to contact the Lucas County Board of Elections in order to be in possession of the up to date spreadsheet.

Additionally, the Chairman of the LCDP is sending out letters to tons of labor union leaders which I stamped and mailed today. Labor Unions are an extremely important part of funding for politicians, especially Democrats. This is mostly because Democrats are far more pro-labor than Republicans.

The main message of the letters was that he was not reaching out for any money, but he just wished to further develop relations with all the Labor organizations in the area because the stronger the relationships, the more powerful they collectively are. Also, the Chairman emphasized the fact that Central Committee seats for the LCDP are slowly increasing, but they are currently only at 52%, which is obviously not ideal. Because of this, we encouraged labor leaders to recommend anybody they thought would be good for the job of precinct captain.

I also revisited a spreadsheet from earlier this week related to the Central Committee Members themselves. I had completed filling in the spots for state house, state senate, and US house, and most city council district seats. There were some city council districts that I still had to match with each precinct, so I began to use this online tool that allowed you to enter an address to see which district you are. However, looking around the office, I found a poster that would make the process far easier. It showed every city council district and the precincts in it. 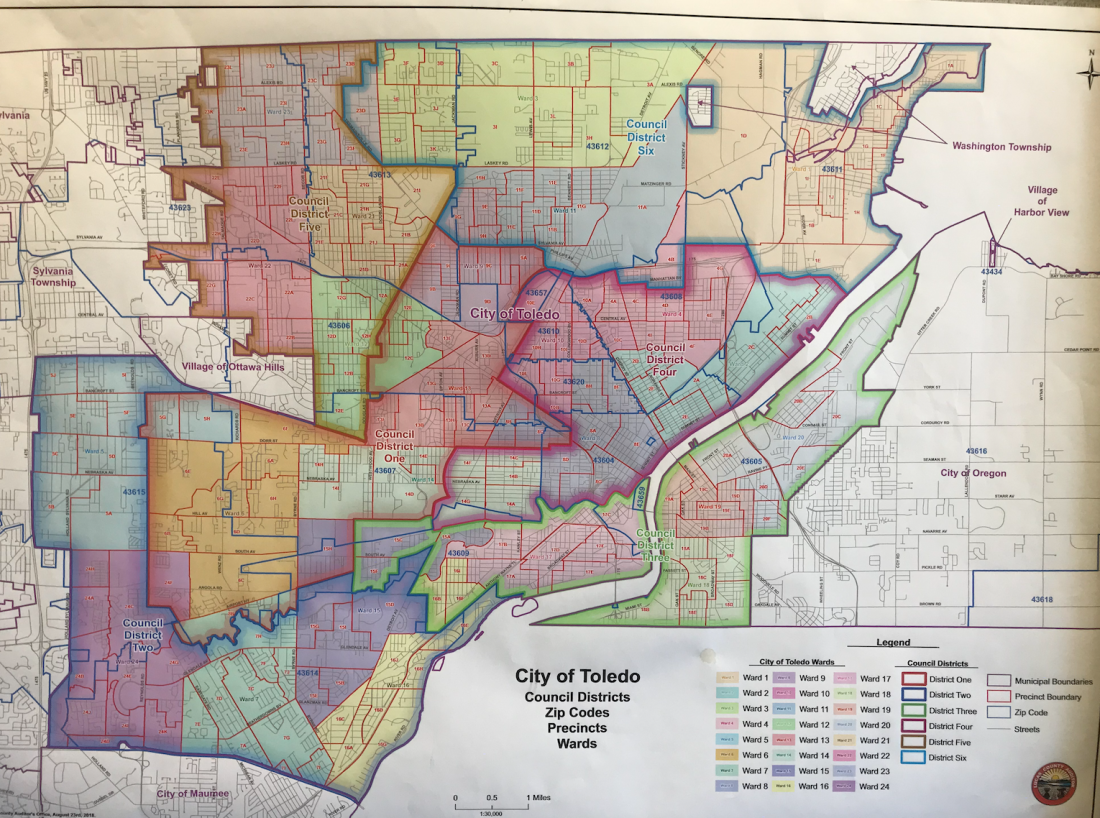 View all posts by olliesaleh